by We Show Up On Radar 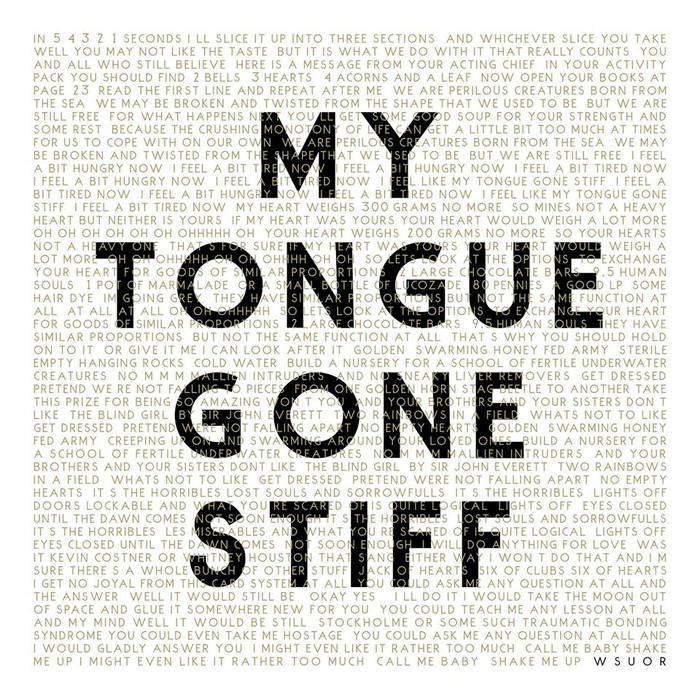 COMING SOON! The brand new We Show Up On Radar album "WSUOR" will be released on limited edition CD and digital download on 8 April 2016. Watch this space...

All songs written, recorded, produced and mixed by Andrew Wright and We Show Up On Radar.

MF DOOM is given his flowers, plus appearances from MC Jada Imani and Stanley Ipkuss