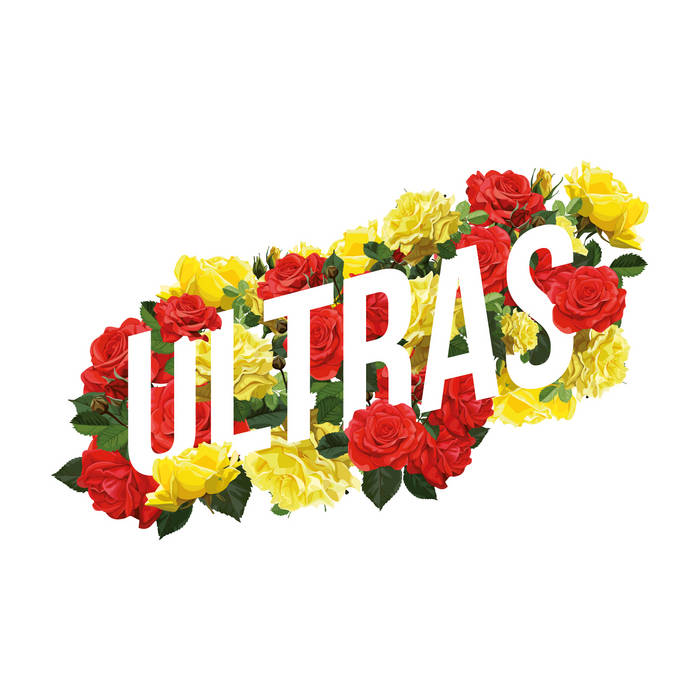 ULTRAS is a moniker for the music of multi-instrumentalist Gav Prentice recording with a variety of Scottish producers.

ULTRAS is the debut album by ULTRAS, released on limited edition (300 only) vinyl and digital download through Hello Thor Records and Instinctive Racoon on 28 April 2017.

ULTRAS is refreshing, powerful and infused in everything from hip-hop production to pop, rock, electronica and the Scottish folk tradition, creating music that is largely about violence.

Formerly one half of cult euphoric pop duo Over the Wall, Gav Prentice has been taking his time with ULTRAS. "This Is Where I Fall" – a blistering, bloody-nosed battle cry of a song, all heart-on-sleeve fury, distorted guitar and chunky beats - first appeared at the end of 2014 and since then Prentice has been sharpening his tools, creating what he describes as "violent pop for the patronised".

The album ULTRAS was recorded by six producers over several months, an approach inspired by Gav’s love of hip-hop mixtapes.

Glaswegian odd-pop maestro Jonnie Common takes the production reins on "Stepping Out". He and Prentice explored their shared love of hip-hop to chop samples and basslines together, building up to an explosion of pulsing synths and jubilant guitar.

Second single "You’ve A Foul Mouth John Barleycorn" is produced by Miaoux Miaoux man Julian Corrie, who provided the layers of analogue synths and beats that drive the song – like a high energy, hyper-colour, dance-pop update of a folk standard.

Joe Cormack (renowned for his work with The Pictish Trail) added the layers of guitars to "Holy Cross", as well as providing the big rock sounds and tight rhythms on "This Is Where I Fall" and "The Path To Getting Paid", creating a cacophony of rich soundscapes.

Finally, Paul “Gal” Gallagher captured the live ULTRAS band on the ferocious single "Napoleon" (originally released in 2016 through Killing Moon Records) and brought the same feeling of live energy to "Britannica" and "See Blood", as well as overseeing the mixing of the album as one complete unit.

Mixed in Glasgow by Paul Gallagher and Joe Cormack.